Home » About » Our Denomination

We are members of the Presbyterian Church (U.S.A).

More than two million people call this denomination their spiritual home. Worshiping in 10,000 congregations throughout the United States, Presbyterians engage the communities in which they live and serve with God’s love.

Presbyterians trace their history to the 16th century and the Protestant Reformation. Our heritage, and much of what we believe, began with the French lawyer John Calvin (1509-1564), whose writings crystallized much of the Reformed thinking that came before him. Calvin did much of his writing from Geneva, Switzerland. From there, the Reformed movement spread to other parts of Europe and the British Isles. Many of the early Presbyterians in America came from England, Scotland, and Ireland. The first American Presbytery was organized in Philadelphia in 1706. The first General Assembly was held in the same city in 1789. The first Assembly was convened by the Rev. John Witherspoon, the only minister to sign the Declaration of Independence.

What is distinctive about Presbyterian Church?

Presbyterians are distinctive in two major ways: they adhere to a pattern of religious thought known as Reformed theology and a form of government that stresses the active, representational leadership of both ministers and church members.

Synod of the South Atlantic 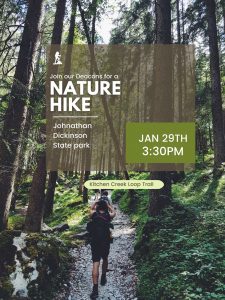 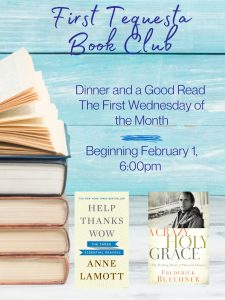